Life, Travel, Adventure, Family, and the Art of Balancing It All 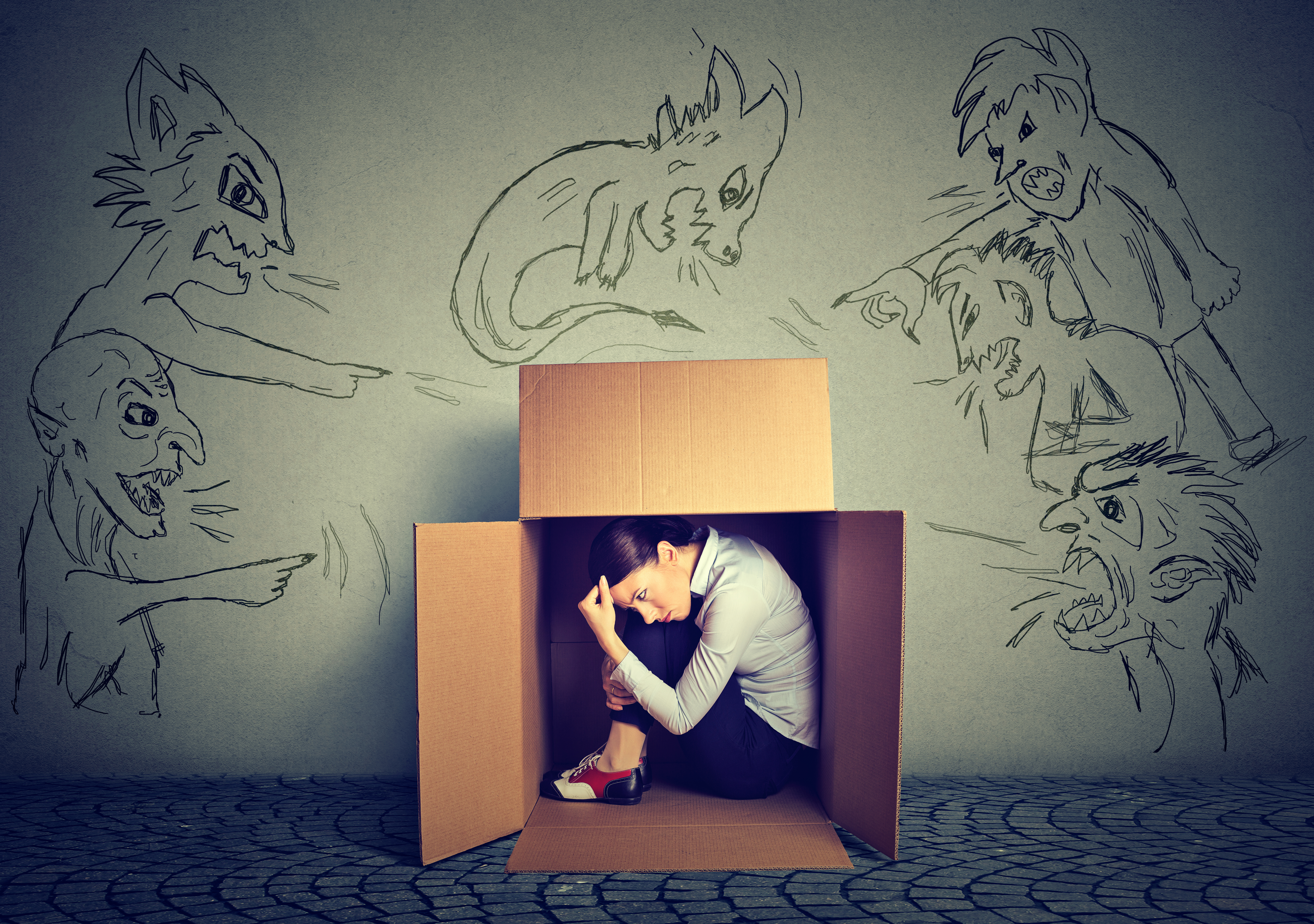 Fear, we all have it. Even Superman has it – his fear of kryptonite.

The fear of heights, fear of creepy crawly things, fear of public humiliation, fear of dying, and fear of anything and everything you can name can rear its ugly head and create unsettling feelings when you least expect it.  Even when we try our best to keep it hidden away from others, the fear of someone uncovering our fear can sabotage our everyday lives.

And, it’s exactly the one thing I wished I wasn’t facing right now.

I’m sitting here with my fingers on the keyboard wishing that they would move and form some sort of cohesive thought sequence and write what I’m supposed to be writing – like the list of editorial prompts with deadlines fast approaching — but I just can’t.  I can’t not so much as in “I can’t because of normal writer’s block”, but more as in I can’t because my emotions want to hijack my mind and redirect my focus on the thoughts I’ve been trying to ignore — being afraid.

Fear robs you of your self-confidence and stops you from reaching your full potential.

Fear is just an illusion that keeps us from living an abundant life. It tricks people into believing that they don’t have what it takes and convinces them they can’t do what they know they can do. It whispers sweet little lies that you’re not good enough and going after your dreams is foolish, creating doubt. At times, it causes us to become paralyzed unable to think clearly because we have handed over our power to it and allowed it to rule our emotions.

For me, fear just makes me want to crawl back in bed, pull the covers up and binge on Netflix for hours on end. I know that I can’t, so I’m just going to fight the little (or perhaps big) lies that fear tends to tell us, and unmask the real truth.

Some of the things that scare me the most are all too common and sometimes the hardest to overcome.  The fear of inadequacy, the fear of failure, the fear of the unknown, the fear of not fitting in, and lately, the fear of growing older and of missed opportunities.  These are the fears that can paralyze and cause the greatest harm to one’s future faster than anything else can.

What doesn’t kill you makes you stronger.

Fear is nothing new, and I’ve battled it before and have won.  But that doesn’t keep it from coming back to taunt, torment and try to convince me that I’m not strong enough to take on the newest battle.

Honestly, this powerful emotion has almost stopped me from admitting – publicly for all to read for eternity – that as calm, cool, collective and fearless on the surface I appear to be, I’m paddling like crazy just beneath the water line trying to stay emotionally afloat because I’m about to admit that I’m afraid to admit I’m afraid.

The journey to grow and expand my work as a professional writer has opened a new Pandora’s box full of unique fears.  Do I have what it takes to be unfiltered, raw, and brutally honest?  Will people like, or even read my work? Will I connect with other like-minded souls? The challenge to push beyond my limits and expose a deeper level more vulnerable level in my writing is, well, quite terrifying.

Therein lies the problem, to be completely honest in my writing, it will take more courage and strength than I think I have — and I am afraid I won’t have what it takes.

The only thing we have to fear is fear itself – Franklin D. Roosevelt

The first step in winning the battle against fear is acknowledgment.  Admitting our fears is like exposing our greatest weakness to the enemy.  But if you’re not willing to identify the fear and are not willing to admit it exists, how will you be able to beat it?

Facing fear is hard for most people because it typically doesn’t fit the narrative we envision for our lives.  We want the world to see us as strong, emotionally balanced, take charge women and men who have it all figured out and fear, well, fear makes us feel the complete exact opposite.

She said, “I’m going to ask you two questions, they will give you the answers to discover what you’re truly afraid of”.

One of my mentors once spoke about getting a grip on fear.  She asked me, “What is the worst thing that could happen if you ignored your fear and did what you wanted to do? And, if that happened what would be the result?”.  She then asked what would happen if the first scenario unfolded the way I imagined and what else could go wrong? She kept asking how I would handle the next obstacle and so on and so on.

I sat stunned thinking this is not what I want to hear — the horrible scenarios that could happen. But something clicked. As I was going through the process of virtually facing all my biggest “what if’s” and considering what I would do if the “worst” happened, the fear didn’t seem so scary.  In fact, it seemed to be less intimidating and shrunk with each question on how I would handle it.  I had options.

My mentor pointed out that these “what if’s” could happen, but then again, they might not happen – if ever.  Her questions were designed to help me to see that even if the worst happened, I would still have exit strategies and I could bounce back from failure.  When I looked at the bigger picture, what I was allowing my mind to do was to create mountains out of molehills and I was focusing on the negatives instead of focusing on the positives.

She then switched gears and asked me to think about what good things could happen if I pushed fear aside, chased my goals, and said “yes”.  She employed the same process as before and kept asking me if the positive results happened, then what would my life look like.  You know what?  It looked like everything I’ve dreamed of achieving.

I got her point, I have choices and whether good or bad results happen, they shouldn’t allow my fear to keep me from making them.  By allowing fear to consume my decisions, I could end up missing out and living with regret.

While I have the choice to remain fearful about the challenging path ahead, crawl back in bed and binge on Netflix for the next month, I also have the choice to take a deep breath, readjust my attitude, strap on my most fierce stilettos, and look fear straight in the eye.  I have chosen the latter.  Now, what is your choice? 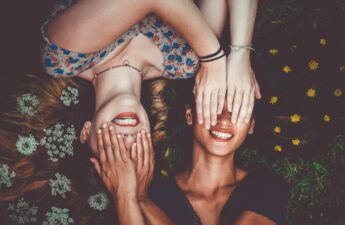 30 Things Women Should Never Be Ashamed Of 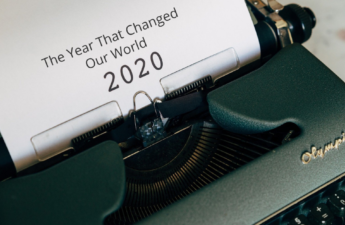 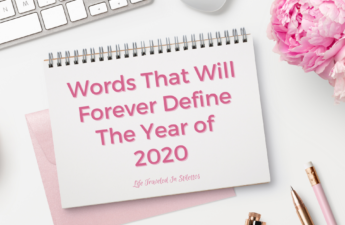 Words That Will Forever Define The Year of 2020

Paulette is a freelance writer and the creator of LifeTraveledInStilettos.com. She writes and blogs about travel, parenting, relationships, and adjusting to the next chapter of life. With coffee in hand, you will find her searching for her next big adventure or lost somewhere in a shoe store.
View all posts by Paulette Klein →